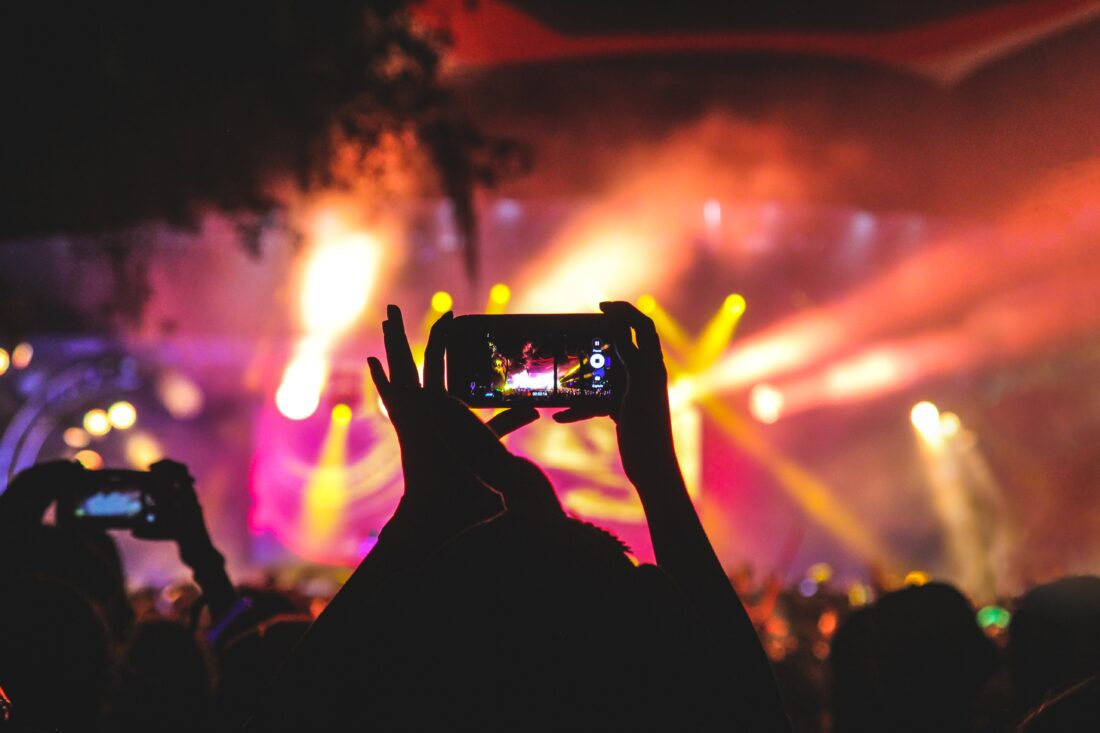 MentorCoach is proud to announce the following exciting master class:

1. ABOUT SOCIAL MEDIA AND MARKETING FOR COACHES

You are well on your way to becoming a Certified Coach, but the big question is how are people going to know about you? How are you going to stand out from the crowd of everyone else saying that they are a coach – especially in the saturated market that is social media. Do you have a website? Does it even matter if you have one? Should you be investing in buying ad’s on Facebook to get your name out there? What platforms do you need to know about so you can attract the kind of people that you want to coach? The list goes on and on with these kinds of questions.

And let’s face it – when we hear the word “marketing” a lot of people run as fast as they can away from it. You may feel that marketing is scary, hard, not authentic, or that you don’t know how to do it.

But what if it did not have to be scary? What if it could be authentic? What if you actually did have the skills to market your business effectively? What if marketing could be FUN?

2. IN THIS MASTER CLASS, YOU WILL LEARN:

In this Master Class with Josh Zimmerman, you will learn how to market yourself and your business in a way that is enjoyable and true to who you are and have fun while doing it. Some of the things we will cover over the 8 weeks are:

WHAT THIS COURSE IS NOT
This course will not teach you the technical part of how to put up a website and Josh will not be able to answer every individual technical question you have.
Special Note:  Because this is a marketing class, and while it can potentially pay for itself many times over, we are not allowed to count this course’s hours toward certification.  Thus this course does NOT provide hours toward the Certified MentorCoach Certification or any of our other certification programs.

How to tame your to-do list and get things DONE

The Social Media and Marketing for Coaches Master Class is open to all, both within the MentorCoach Community and without.

You may need to miss one or more classes. You may find the class to be so invaluable that you wish you could listen to it again and again. Or you may live in Singapore where the class meets at 2:00 am, local time and where you’ll need to listen to every class by recording. Not a problem. Every class is recorded. Within a few days after each class you’ll receive a link to the class recording that you can stream (listen to immediately on your computer) or download to an MP3. To protect the confidentiality of your fellow students, you’ll be asked to keep these recordings confidential. Some students may listen to all of the lectures by recording at their leisure. We know one well-known Australian professor for whom Chris Peterson’s class was taught at 4:00 am local time. He would always end his week by listening to Chris’s lectures by recording on Friday evenings, drinking white wine and reclining in his hot tub! So, yes, even if you must miss all or most classes, you’ll have access to everything by recording and you’ll still be able to email Josh questions. You’ll be good to go! NOTE: Students listening to the class totally by recording, upon documenting their attendance, can earn 12 hours of ICF CCEUs (Resource Development)

This class is approved for 12 CCEs in Resource Development from the International Coaching Federation for students meeting the class attendance requirement (being present for 80% or 9.5 of the 12 class hours) or for students who listen to the classes by recording. There is a $20 fee for ICF CCEs.

This class is approved for 12 hours of CEs for Marriage and Family Therapists in California (CA BBS). The administrative fee for these CEs is $75 and applies only to Licensed Marriage and Family Therapists in California needing CEs from this organization.  To receive credit for these CEs, students must pay the CE fee and be present for 9.5 of the 12 class hours.

If this does not apply to you, avoid this fee by completing your registration and choosing the “Base Unit Price with NO CE’s.”

This course will increase your skill and joy in marketing and is one of the best investments you will ever make as you transition toward a thriving coaching practice.  And, Josh is a gifted guide in the process. 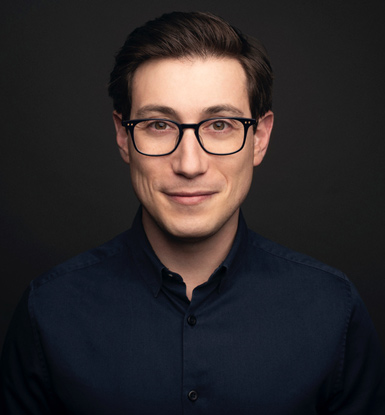 Josh Zimmerman is a Certified MentorCoach, an ICF Professional Certified Coach (PCC), a member of the MentorCoach Trainer Team and owner of a highly successful, international coaching practice with clients in North America, Europe, Asia, and Australia.  In April, his practice was featured digitally and in the Sunday edition of the New York Times in a two-page profile.

Based in Los Angeles, Josh is experienced in supporting students who are building their coaching careers across a wide variety of niches. In his own coaching practice, Josh works with a range of creatives specializing in digital content across a wide range of disciplines.

For the past 15 years, Josh has worked extensively with TV networks, superstar YouTube creators, and traditional entertainment celebrities (YouTube, DreamWorks Animation, Disney, NBC Universal, E! Entertainment, CNN India), and in 2018, he founded Creator Coach, the first-ever life coach dedicated exclusively to creators. He’s helped clients who have a reach of over 2+ Billion viewers across all platforms. Since then his practice has expanded to include creatives and executives.

“Josh has huge energy and enthusiasm, a great ability to listen and tune into people, and an exceptional gift for teaching and inspiring students who are transitioning into full-time or part-time coaching.” —Ben Dean, Ph.D, Founder, MentorCoach®.

He has been featured in The New York Times, Slate, Forbes, TubeFilter, 6 Feet Apart with Alex Wagner (NBC and ShowTime), where Alex stated: “We all need a Josh Zimmerman Life Coach in our lives…”, moderated panels for Playlist Live, Patreon, and VidConNow. He’s also serves as a Judge for the prestigious Shorty Awards.

He is proud to serve as a volunteer for “Advance” as Motorcade Lead working with The United States Secret Service, Local and State Government Agencies when political leaders, candidates, and nominees are in the greater Los Angeles area.

Josh’s Bottom Line
“As a second-generation coach, following in my father’s footsteps, who is also an Alum of MentorCoach, I am so excited to be part of the MentorCoach® family and to be able to give back to a community that has given me so much. My goal is to inspire a new generation of coaches, no matter their age, as the world needs more coaches that are certified to foster growth and help as many people as possible. It is crucial that you know that with the right training you have the ability to change hundreds, if not thousands of lives while making a good living doing it. What could be better than that?!”