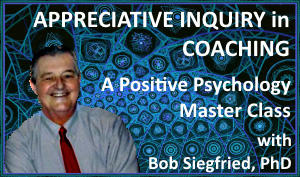 MentorCoach, where the power of coaching was first infused with the science of Positive Psychology, is pleased to announce this extremely popular Positive Psychology Master Class with psychologist, coach and master teacher, Bob Siegfried, PhD.

Listen as Ben Dean talks to master teacher, Bob Siegfried about such questions as “What IS Appreciative Inquiry?” How did Bob get interested in the field years ago? How does it fit into the broader field of positive psychology? Can this class dramatically empower me with my individual coaching clients? And more. (11 mins.)
Click here to listen now or download the mp3 here.

1. What is Appreciative Inquiry? 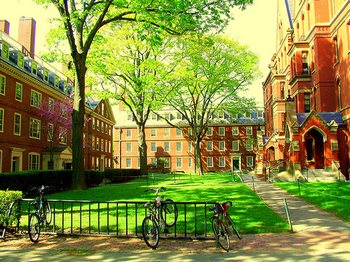 Appreciative Inquiry is the study and exploration of what gives life to human systems when they function at their best. It’s also a set of principles and guidelines for change work with personal change and organizational change is based on the assumption that questions and dialogue about strengths, successes, values, hopes, and dreams are themselves transformational. In short, Appreciative Inquiry suggests that human organizing and change, at its best, is a relationship process of inquiry, grounded in affirmation and appreciation. (Diana Whitney & Amanda Trosten-Bloom: The Power of Appreciative Inquiry, Berrett-Koehler 2003) 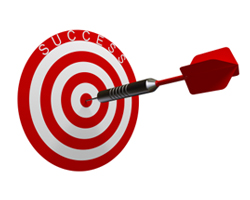 In this hands-on, minds-on class you will: 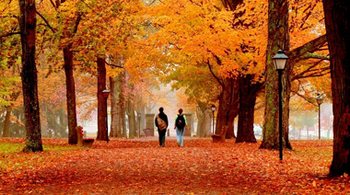 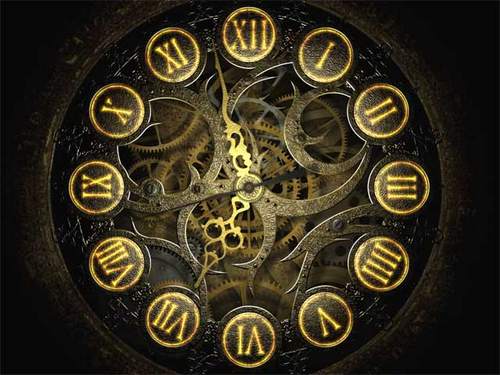 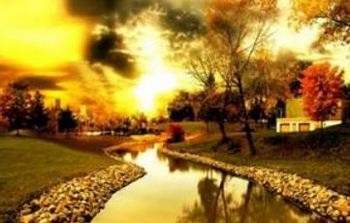 *The CE fee is $75. Only register for CEs if you are a licensed mental health professional in the US and need CEs from one of the organizations listed in #11 below. Otherwise, when you register, indicate that you do not need the CE fee by choosing the “Base Unit Price with NO CE’s” registration option. (There is a $20 fee for ICF CCEs.)

There is a quirk in our registration software that requires that the field for “State” be filled in. Otherwise, it will not process your registration. So if you live in a country outside of the US, put something in the field for “State.” Where students in the US might put California or Texas, you just need to put some characters in that field. Even the word “State” itself works perfectly for this.

This class is approved for 12 hours of CCEUs from the International Coach Federation for students meeting the class attendance requirement of being present, “live”, for 80% of the class (9.5 of the 12 class hours). (See #12 below.) (How can you receive half credit for attendance in a class?  Turn in only one of the two attendance codes or be present for roll call for only one of the two times it’s called–beginning of class and end of class.) There is a $20 fee for ICF CCEUs.

This class is also approved for twelve hours of CEs (continuing education units) for Marriage and Family Therapists in California (CA BBS). The CE administration fee is $75.

To receive credit for CEs, students must pay the CE fee and be present for 6.5 of the 8 classes. (See #12, Attendance Requirements)

Note: The CE fee is $75 and applies only if you are a licensed Marriage and Family Therapist in California and need CEs from this organization. Otherwise, when you register, indicate that you do not need to pay the CE fee by choosing the “Base Unit Price with NO CE’s” registration option. 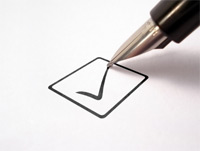 Every class is recorded. So if you have to miss a class, you’ll still have access to all the content.

But to receive credit for CEs, ICF CCEs, credit toward MentorCoach® Certification, or to receive a Certificate of Completion, students must be present for 9.5 of the 12 class hours.

This class requires active participation. Listening to the class by recording does not count toward the attendance requirement for receiving CEs, credit toward MentorCoach Certification, ICF CCEUs, or to receive a Class Certificate of Completion.

14. What People Are Saying About this Class and Bob Siegfried

“The Appreciative Inquiry class with Bob Siegfried has had a profound and lasting impact on my approach to coaching. Of all coaching classes, this is the one you can not allow yourself to miss.” –Anette Due Rosenzweig, Life Coach

“Bob did a marvelous job of re-framing coaching through the lens of positive inquiry. This course is a must for anyone interested in bringing aboard appreciative inquiry tools to their coaching practice. Bob uses a variety of resources including live coaching sessions, group participation, after class sessions (for those who wanted to probe deeper) and extensive reading materials and forums to post comments, ideas and inquiries.” –A Fleming, JD, Executive Coach

“Bob’s Appreciative Inquiry Coaching class was one of my more favorite and beneficial classes. He gave a great overview of the AI concepts while offering new coaching techniques that I continue to use today.” –Karen Poole

“To be given the opportunity to view life experiences as Stories — ones that can be reshaped, re-worded and remembered in ways that nurture us forward — is a gift. Incorporating Appreciative Inquiry Principles are a blueprint to having this gift, and Bob’s course clearly takes us from theory to practice with a spirit of generosity (and plenty of humor!).” –Naomi Zemont, Ph.D, CMC Mentor Coach Trainer Team, Resources

Dr. Siegfried first encountered Appreciative Inquiry (AI) in the mid 1990’s, while teaching, coaching, and consulting in the areas of technology innovation, planning, and human organization science. Seeing people flounder in the deficit-based, command-and-control approaches to change so prevalent in the lives and working environments of his clients, Bob scouted out new approaches to change work that would help his clients flourish. When he came across new and emerging paradigms, he put them to the test in real world environments. Those he found to have the greatest potential he incorporated into his practice, including Appreciative Inquiry, Narrative Practices, and subsequently Positive Psychology and Solution-Focused practices.

Throughout his professional career, Bob’s colleagues, students, workshop participants, and clients alike have consistently commented on his warmth, his respect for them and their ideas, his playfulness, and his ability to communicate clearly. (MentorCoach founder Ben Dean recently referred to Bob as someone who “can make the ineffable effable.”)

In addition to his work with individuals, Bob has consulted to, and designed and delivered programs for a numerous organizations, including World Bank • General Motors • National Institutes of Health • Villanova University • Southern Regional Education Board • AICPA • Executive Technology Associates • Radnor School District • ASPA • Corporation for Public and Private Ventures • Riggs Bank • General Electric • Carnegie Mellon University • Medical College of Pennsylvania • Touche Ross • Verizon • and a number of for profit and not for profit organizations.

Interested in pretty much everything, Bob is particularly interested in his family, making music with friends, fly-fishing, exploring things natural, and tinkering about the Harmonyville, PA country home he shares with his wife Lisa, a cat, and the occasional country critter brave enough to risk sneaking into the house. Bob’s email address is bobsiegfried@gmail.com.